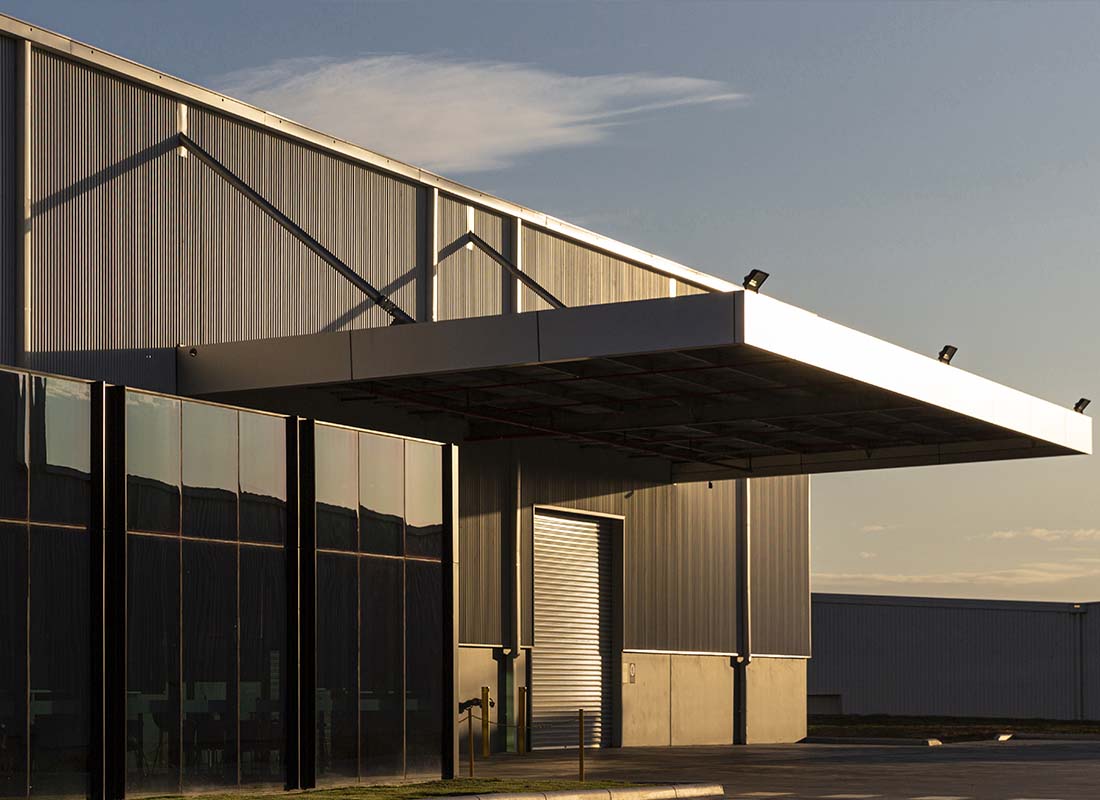 When is a commercial building considered vacant?

In many commercial property insurance plans, there is a vacancy clause that states that a building is considered vacant unless 31 percent of the total square footage of the building is occupied and being used for its intended purpose. That means if you own a retail strip mall, for instance, and less than 31 percent of your space is occupied by actual retailers, your building is considered vacant—even if you’re in the process of finding new tenants. Since vacant buildings are often a draw for accidents, vandalism, and theft, it’s important to understand vacant building insurance.

Know the limits of your commercial property insurance.

Risks associated with a vacant building.

Vacant commercial properties face an increased amount of risk for things like fire, theft, vandalism, and sprinkler leakage since no one is there to keep an eye on the property. In fact, fires in vacant commercial buildings have resulted in over $500 million in direct property damage per year. With no one there to watch over your property, problems that arise could become much worse, like a sprinkler leak causing significant water damage over time. With the increased risk, making sure you have insurance in place that can help supplement your commercial property insurance is paramount.

Is your building vacant? You might need vacant building insurance.

If you own a commercial building, once 70 percent of the total square footage of your building is not being used by you or your tenants, it is considered vacant. At that point, you would need vacant building insurance to keep your property adequately covered by insurance.

Vacant building insurance may protect your empty building from a variety of named perils, including fire, wind, water damage, sprinkler leakage, theft, and vandalism. If you’re looking for specific coverage for a particular risk, coverage options may be available for your specific risk factors. It may also provide liability coverage in case of an accident occurring on the property while it’s empty that you could be held liable for.

Whether you’re experiencing a planned or unplanned vacancy, it’s important that you have vacant building insurance in place. Contact us to discuss this specialized coverage.

We're here to help you explore your coverage options.

Find Insurance From an Agency You Know and Trust

At Bethlehem Star Insurance Agency LLC, our mission starts with getting to know our customers and their businesses. Why? Because it helps us provide you with the quality insurance solutions you’re looking for.